My paintings usually start with diary, and after some life experience, some of the feelings are enlarged and shaped into power, and then I have the idea of creation, irrelevant to painting skills. What I care about more is whether it is the trust relationship between the environment and me, and I often do some abstract introspection. My heart follows the environment, and then I can observe what things are common among things. Whether it is my thinking or the results reflected in the creation, multi-sidedness and commonness can be used as how to understand the important features on my works I have published since 2012, and have been the part that I have continuously searched and harvested in the process of creation. 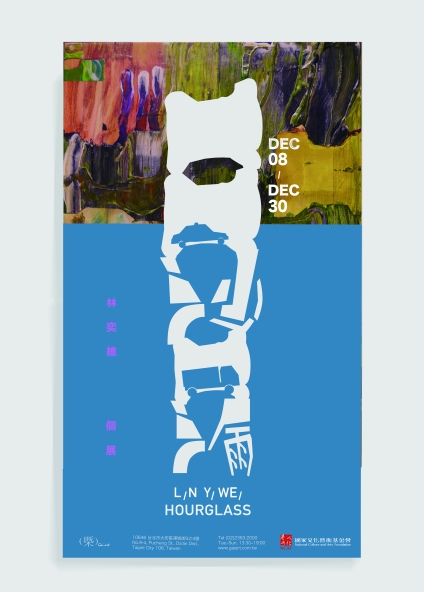 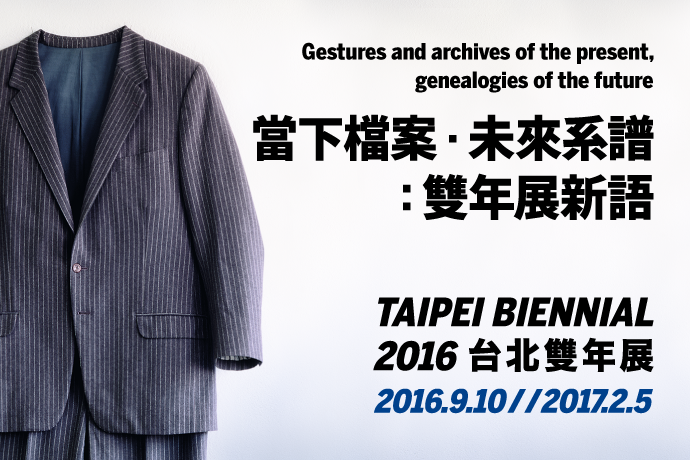 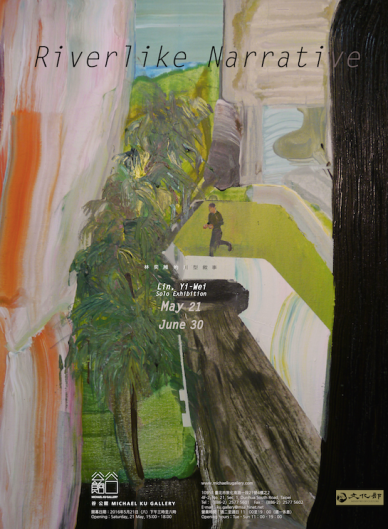 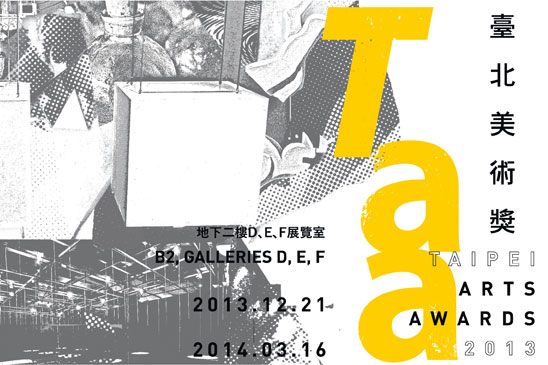 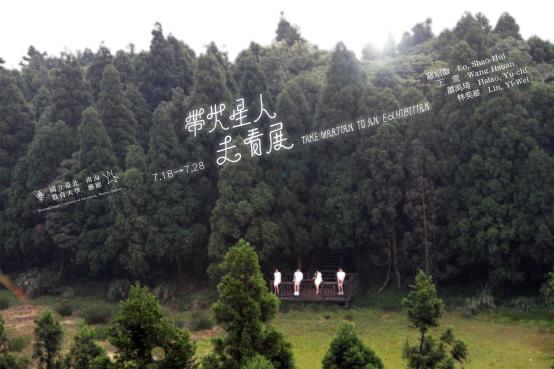